When it comes to supercars in the early part of the 21st century, this one is everybody's benchmark, Ferrari's 458. From its launch in 2010, it occupied a different league of excitement, occasion and desirability from most of its competitors, whether in coupe or Spider convertible form. And of course, it's from a brand with a heritage second to none. That said, for a company with such a rich tradition, Ferrari isn't big on nostalgia for the sake of it. Blending effectiveness with emotion is what this car is all about. Quite frankly, nobody does it better.

Think of a Ferrari engine and you tend to think of a screaming V12. Forgetting perhaps that most of Maranello's output over the years has been V8-powered. In racing as well as in production terms. It was, after all, a V8 that took John Surtees to the 1964 F1 World Championship. And it was also V8 power that fired the growth of Enzo's business in the early Seventies, with cars like the Dino GT4 and, perhaps most notably, the 308GTB of 1975. This design sired a fine tradition of mid-engined V8 sportscars that continued in 2010 with this one, the 458 Italia. If you know the brand, then you'll know many of the V8 models that brought us to this point - the evolutionary 328 of the Eighties, the rather unloved 348 of the Nineties and its replacement that arrived just before the Millennium, the utterly delightful F355. Modern times brought us the sleek F360 Modena, made until 2005 when it was replaced by the less pretty but undoubtedly more purposeful F430. All desirable, but still seen by many as stepping stones to more serious V12 Ferraris further up the range - the Berlinetta Boxer of the Seventies, the Testarossa of the Eighties or the 599 GTB of more modern times. All that changed with the launch of this 458 in 2010. It was as quick as any of the exalted V12 models - and as pricey once most owners had specced theirs up, especially in the open-topped Spider bodystyle that arrived in mid-2011. It represented the heart of the Ferrari range, not just the most popular model, but arguably the definitive expression of Maranello magic. Just the thing for the Italian brand to use against the usual upstarts down the road at Lamborghini. And a vital weapon in a more important battle against the clinical excellence of McLaren. Arguably, in its time, this was the greatest, the most complete, maybe even the most desirable Ferrari ever made. It sold until 2018, by which time it had long been replaced by the 488 GTB. launched in 2016.

Refer to Car & Driving for an exact up-to-date valuation section. <a href="mailto:info@caranddriving.com&subject=Used Car Price Request: Ferrari 458 (2010 - 2018)">Click here</a> and we will email it to you.

The 458 is basically a strong car but there are issues to look out for. There have been numerous reports of transmission failures for 2010-2011 model year Ferrari 458 Italias and for the same period, Ferrari issued a recall for a faulty crankshaft that can cause sudden engine seizure, possibly resulting in a crash. It was found that some crankshafts were machined incorrectly during manufacturing and need to be replaced. If the car you're looking at is from this period, make sure the remedial work was done. An issue that affected 2010-2014 model years was that the secondary component of the trunk latch may not release when car is stationary. And Ferrari issued a recall to 2010 458s due to the adhesive in the rear fenders. At high temperatures this adhesive can ignite, leading to a fire in the engine bay itself and potential loss of the entire car. For those that end up buying an early 2010 or 2011 model year, the Ferrari 458 is actually considered a low maintenance car. Outside of routine service like oil changes, the 458 Italia needs little. The DCT transmission is built to last the life of the car and does not require clutch replacement. The brakes are standard carbon ceramic and also meant to the last the life of the car - but may have been trashed in track excursions. Just like the previous Ferrari F430 model, the 458 Italia utilizes timing chains, not timing belts, and these don't require replacement either. The interior is a bit of a mixed bag, with hardwearing fabrics alongside plastic finishes that can easily scuff. Check the body for parking damage as visibility isn't great to the rear three-quarters when you're manoeuvring into a space. Kerbed alloys are common as well. The Spider's fabric roof is not entirely fault-free and some owners have reported water ingress and cases of the mechanism jamming, so look for any interior water staining and check the seals with a fine-toothed comb. Check for uneven tyre wear, evidence of accident damage, wear to interiors not corresponding with the car's documented mileage and insist on a full service record.

(approx based on a 2012 458 Italia) Rear tyres will run you around £350 each, while an alternator is around £300. Should your camshaft position sensor go on the blink, you'll need around £75 to replace it although you'll pay many more times that figure in labour should you require a Ferrari dealer to diagnose your issue. A wiper blade is around £25. An appropriate battery will be between £150 and £180, but pricier brands can run to well over £200. 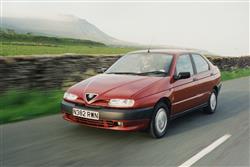 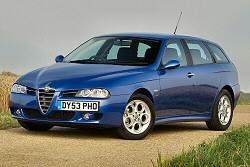 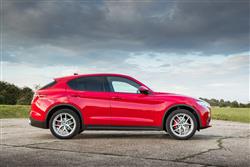 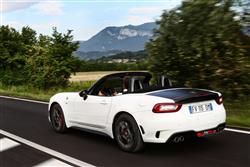 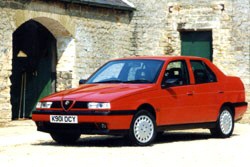 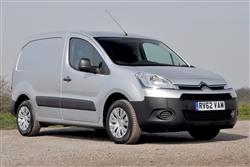 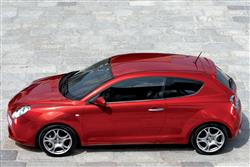 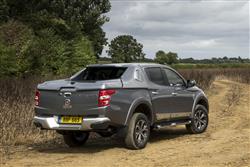 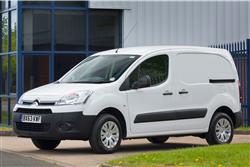